Announcing Our Latest Acquisition: The Peaceweaver by G.M. Baker

We are pleased to announce our latest acquisition: G.M. Baker’s The Peaceweaver, a historical novel set in eighth-century Northumbria, forthcoming December 2021 from Chrism Press.

Caught up in the aftermath of the catastrophic Viking raid on the rich monastery of Lindisfarne in 793, fifteen-year-old Elswyth tries to keep peace between the Saxon lord she is engaged to marry and the Norse trader she is falling in love with. But peace and love don’t always make good bedfellows.

Elswyth’s Saxon family has traded with a Norse clan for as long as she can remember, but, following the Lindisfarne raid, all Norsemen are suddenly seen as devils incarnate in Northumbria. Elswyth must keep the peace between two young men: Leif, the young captain of a Norse trade ship, forced to remain on the Saxon shore to raise his father’s ransom, and Drefan, her fiancé, a Saxon noble who is spoiling for a fight with a Norseman—any Norseman. But the greatest cause of friction between the two men is Elswyth herself. When her own recklessness leads to violence between her friends, Elswyth must weave a peace that will preserve the lives and fortunes of two families, even at the peril of her own. 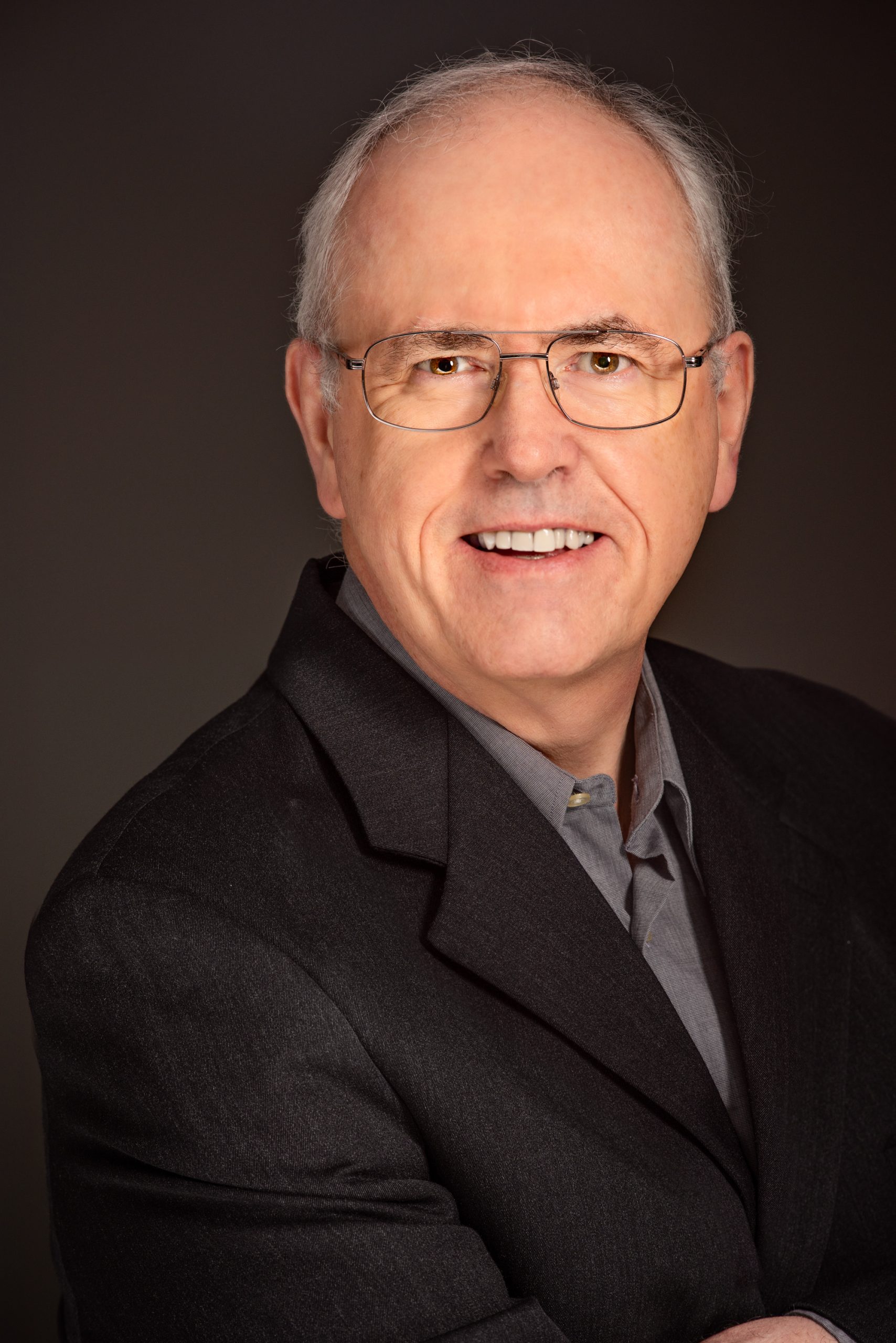