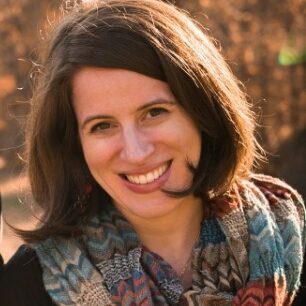 In addition to scholarly pursuits, Eleanor Bourg Nicholson occasionally strays into fiction, including her epistolary novella, The Letters of Magdalen Montague (Kauffmann Publishing, 2011; Chrism Press, 2021), and her Victorian vampire novel, A Bloody Habit (Ignatius Press, 2018). A former assistant executive editor for Dappled Things, she is assistant editor for the Saint Austin Review (StAR), as well as the editor of several Ignatius Critical Editions of the classics. Her work has appeared in the National Catholic Register, Touchstone, First Things, The Catholic Thing, The Imaginative Conservative, and elsewhere.

By day, Eleanor is the resident Victorian literature instructor at Homeschool Connections and with her husband homeschools their five children. By night, she reads the Victorians, writes Gothic novels, and cares for feral offspring. Visit her at eleanorbourgnicholson.com.

The Letters of Magdalen Montague