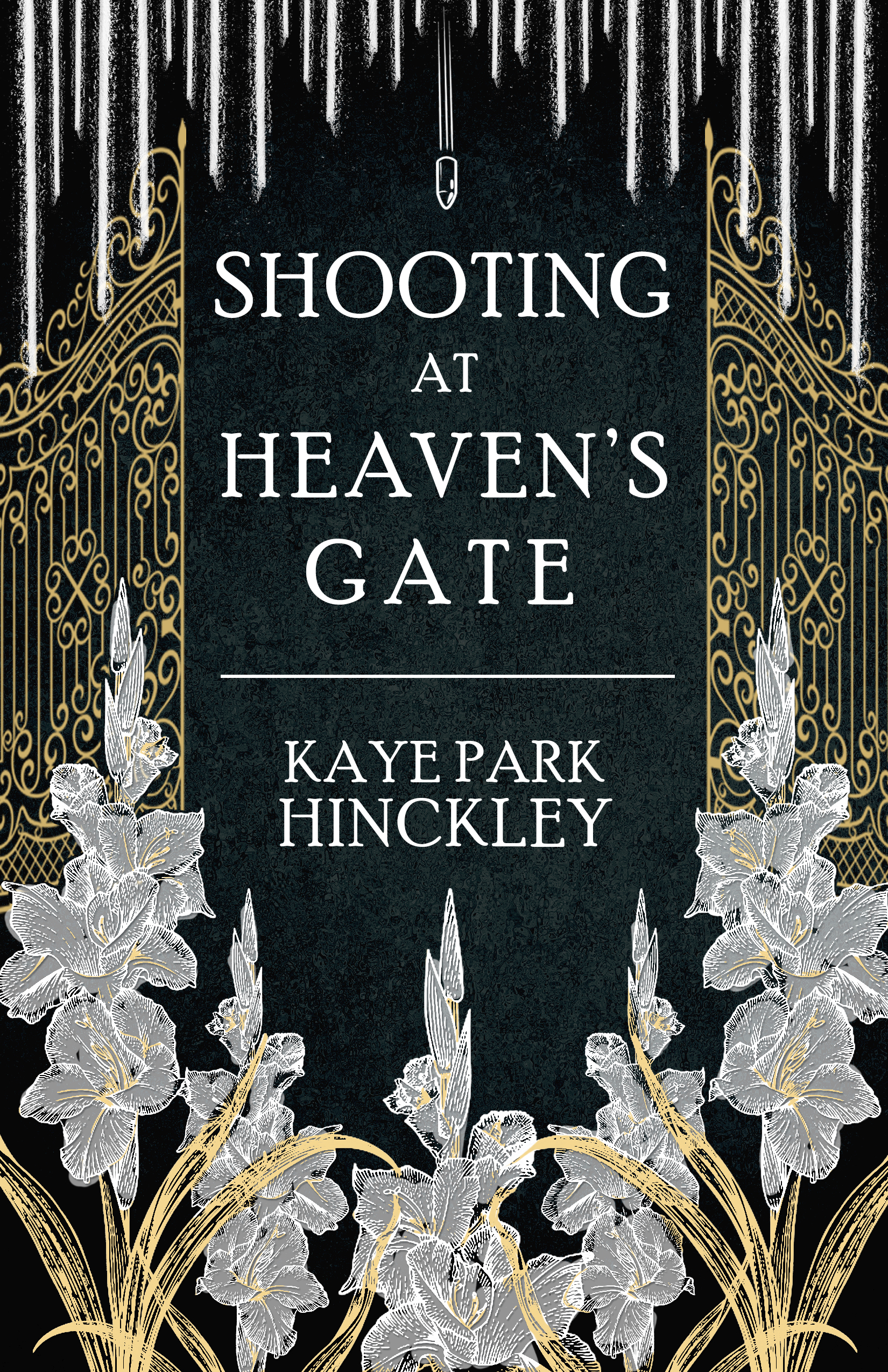 When Malcolm J. Hawkins, the Head of Psychology at Bethel University in Alabama, feels his position and his credibility threatened by up-and-coming English professor Ginnie Gillan, he decides to use her husband Edmund’s gullibility against her. Feeding Edmund a steady diet of drugs and manipulation, Mal lights the fuse of the greatest tragedy Bethel has ever known.

Eighteen-year-old Alma Broussard, her quirky mother Moline, and her feisty Aunt Pauline run a chicken farm in Bethel. Their lives seem wholly separate from the feuds of academia—but dark secrets lurk in Moline’s past that will bring the people she loves straight into the path of a murderous madman.

In the wake of death and destruction, the town that used to be called Heaven’s Gate will find no easy answers, but there may still be hope for redemption. Shooting at Heaven’s Gate is a Theology of the Cross novel in which genuine goodness, bona fide evil, and suffering truly live side by side.