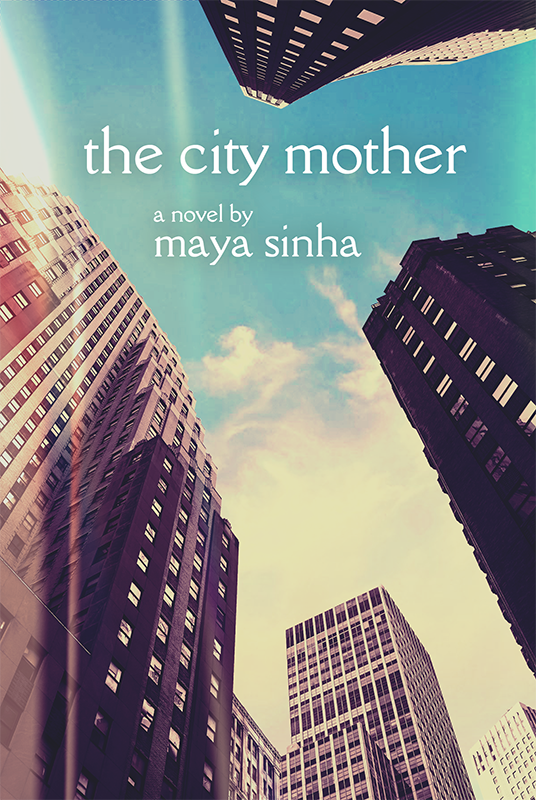 Fresh out of college, small-town crime reporter Cara Nielsen sees disturbing things that suggest, for the first time in her life, that evil is real. But as the daughter of two secular academics, she pushes that notion aside. When her smart, ambitious boyfriend asks her to marry him and move to a faraway city, it’s a dream come true, and she accepts without thinking twice.

Four years later, confined to a city apartment with a toddler, Cara fears she is losing her mind. Sleeplessness, isolation, and postpartum hormones have altered her view of reality. Something is wrong in the lost, lonely world into which she’s brought a child. Visions hint at mysteries she can’t explain, and evil seems not only real—it’s creeping ever closer.

While her marriage falters and friends disappear, Cara seeks guidance from books, films, therapy, even the saints…when she’s not scrubbing the diaper pail. Meanwhile, someone is crying out for help that only she can give. Cara must confront big questions about reality and illusion, health and illness, good and evil—and just how far she is willing to go to keep her loved ones safe.