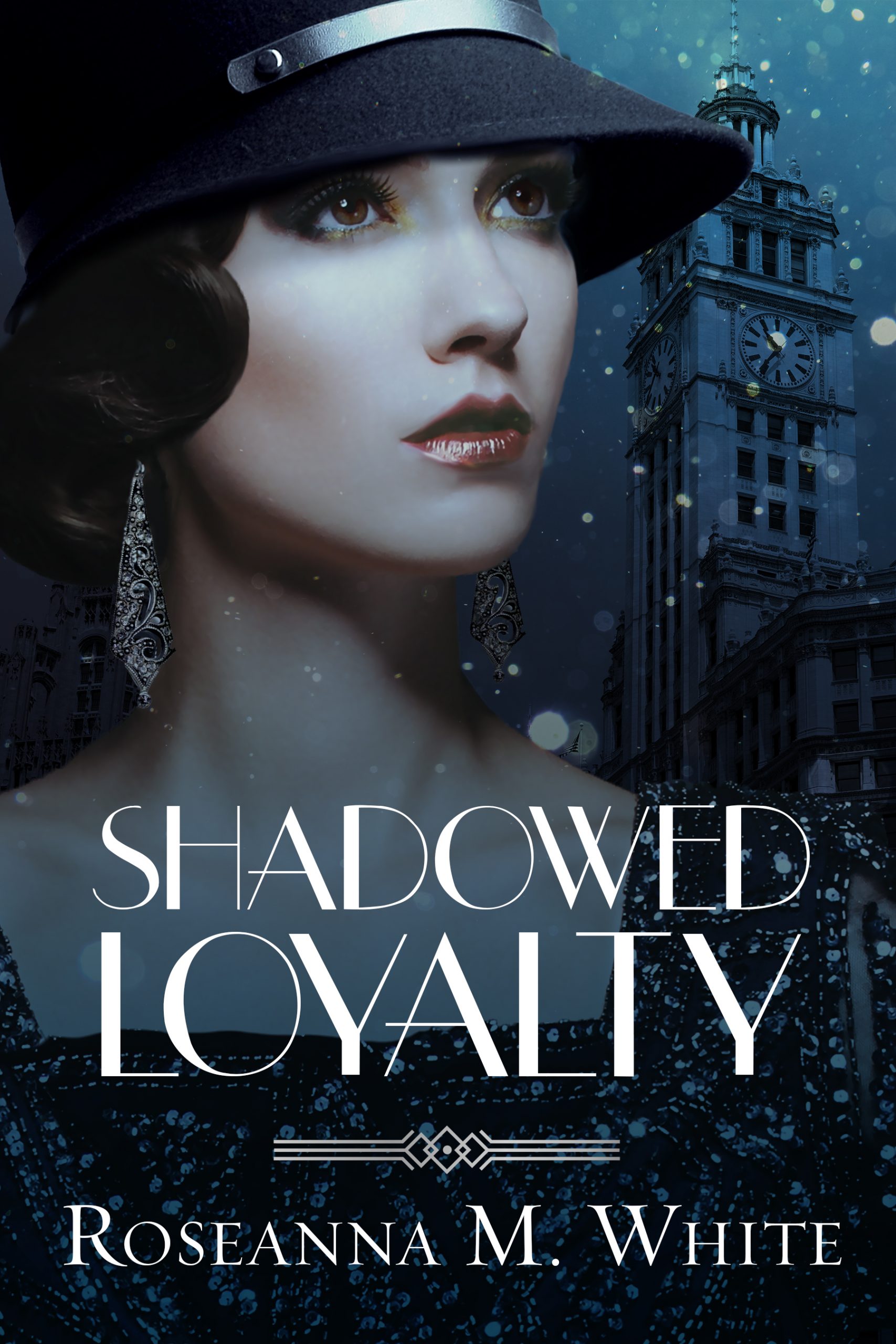 Sabina Mancari never questioned her life as the daughter of Chicago’s leading mob boss until bullets tear apart her world and the man she thought she loved turned out to be an undercover Prohibition agent. Now she sees how ugly the underworld can be. Ambushes, bribes, murder, prostitution—maybe Lorenzo, her straitlaced fiancé, had it right when he said it is better to stay far removed. And maybe, if she can understand him and his baffling faith, he will give her another chance.

But Lorenzo isn’t sure he’s ready for that. All his life he has loved Sabina, only to realize she had never felt the same about him. While he’s relieved to see her pursuing God, the Prohibition agent is pursuing her father just as intently, and it falls to Enzo—and his legal skills—to keep trouble at bay. He wants to believe that Sabina can change…assuming they can stay alive until their wedding day.

Shadowed Loyalty, set amid the glitz and scandal of the Roaring Twenties, examines what love really means and how we draw lines between family and our own convictions, especially when following the one could mean losing the other.