The Good Death of Kate Montclair 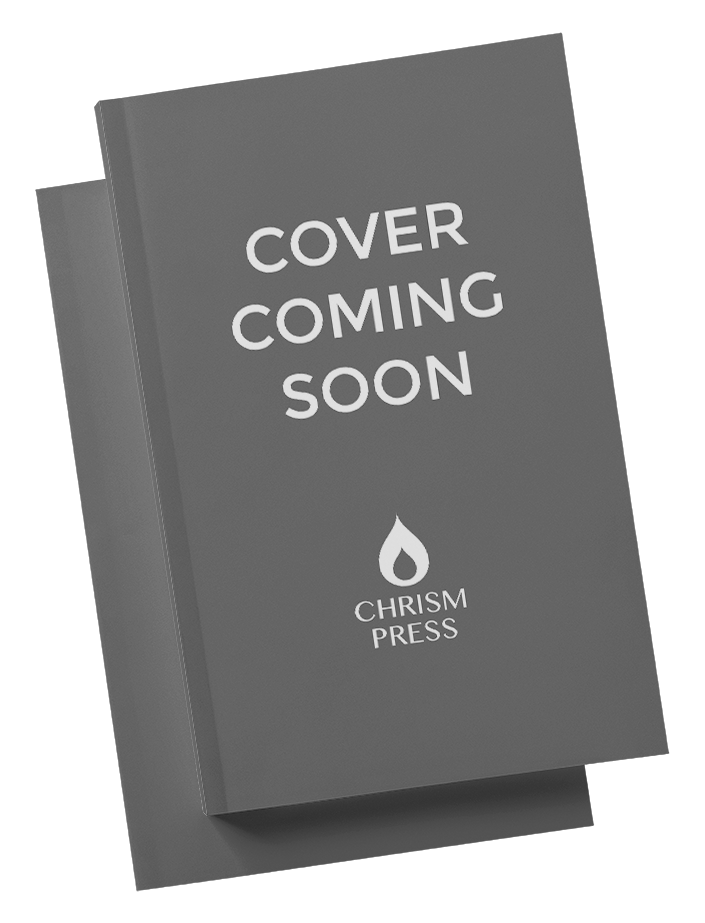 Kate Montclair is dying. She has arrived at late middle age loveless, childless, and having failed to achieve the career dreams of her youth. Now diagnosed with an inoperable brain tumor, she sees the next fourteen months of suffering as an as an intolerable prospect. Kate is desperate—not only for a miracle cure, but for some sense that her life, and life itself, amounts to something more than a catastrophe.

When she sees an advertisement for the Washington, D.C. Death Symposium, Kate investigates and learns that the monthly discussion group is led by none other than the idealistic and inimitable Adele Schraeder, an old friend she has not seen since their teaching days in Rome. On Adele’s advice, Kate soon decides to break Virginia law with an assisted suicide.

But Adele Schraeder is not the only person Kate reconnects with at the Death Symposium. Also present is Benedict Aquila, another friend from Rome, who has been living in D.C. while nursing his mother through her final illness. And then there is the strange, mentally ill street woman in her 30s, sitting in the corner, drawing pad in hand. Who is she? She is the Ariadne’s thread that will eventually lead Kate on a journey back through the years to her youth, forcing her to come to grips with the love affair she had with a married man and the catastrophe that took his life.