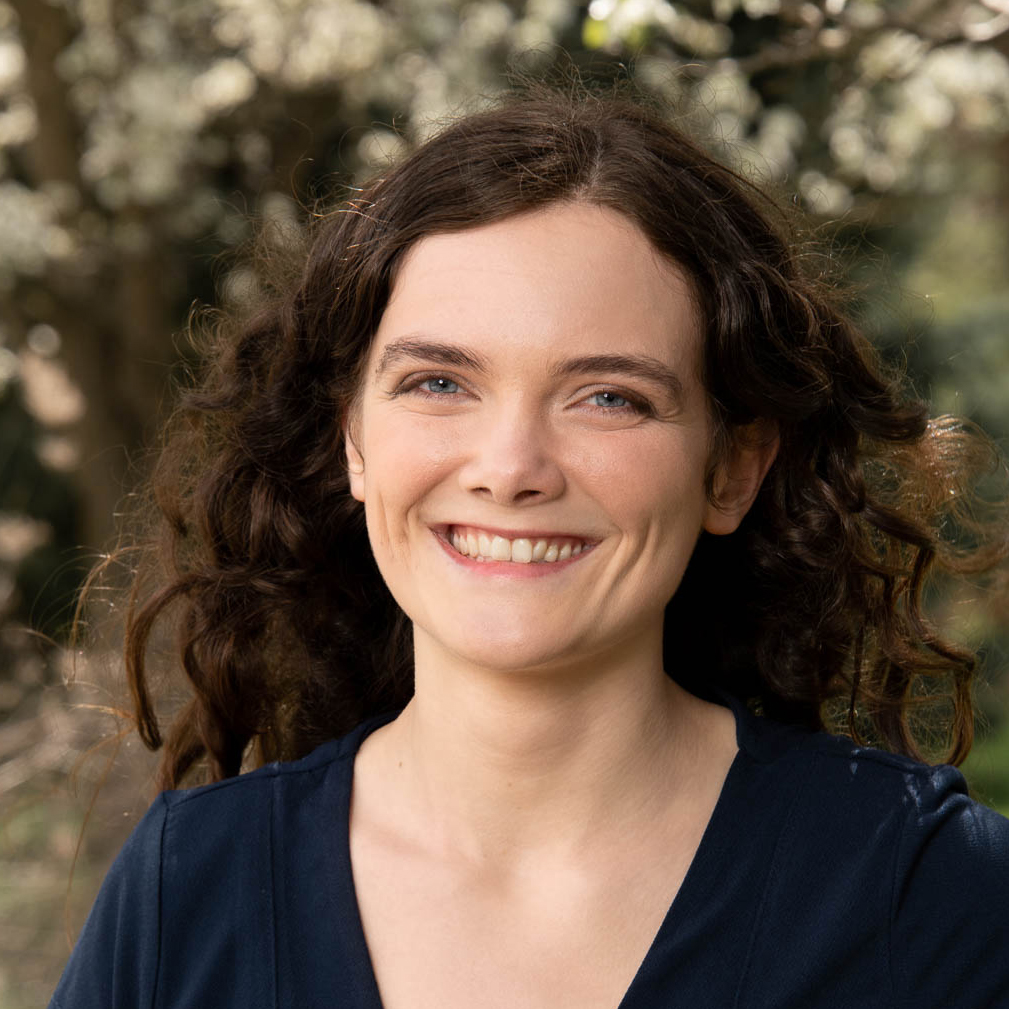 Mary Jessica Woods was raised and homeschooled in the Chicago suburbs, where she read as many adventure stories as she could get her hands on. At the age of ten, she realized she was doomed to be a writer and has been following the muse ever since. Still seeking adventure, she headed out west to Wyoming Catholic College, where she climbed mountains, rappelled off cliffs, and studied the Great Books.