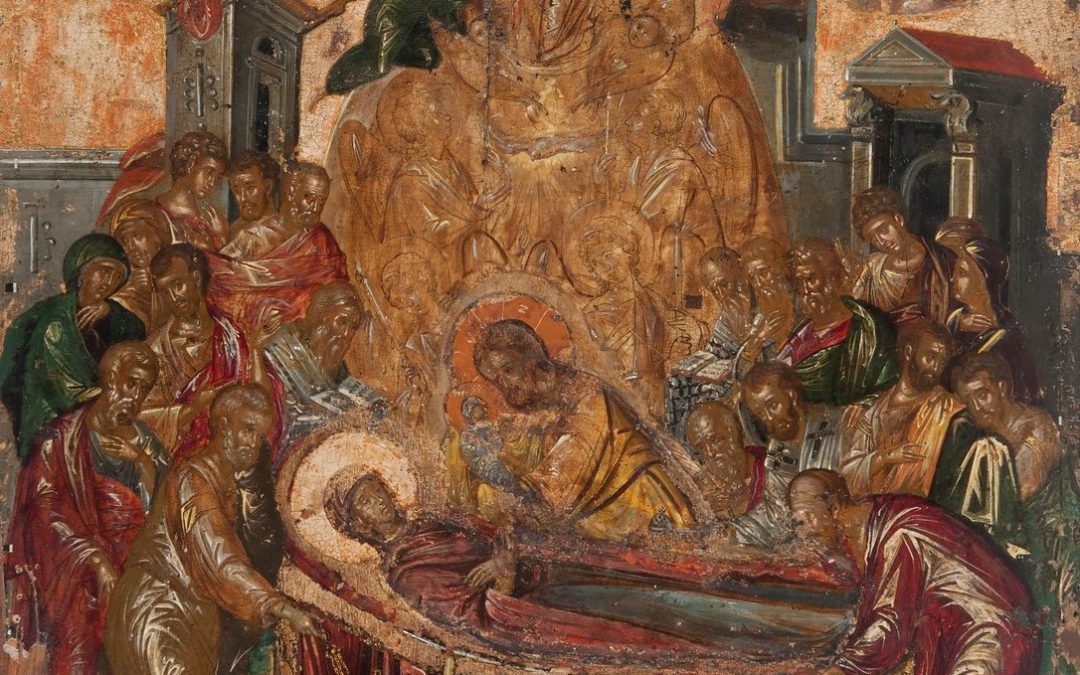 One year ago, on the Feast of the Assumption/Dormition of Mary, Chrism Press opened its doors for business. We had the crazy idea that maybe Catholic literature was something bigger than we had seen before, that maybe werewolves and history, searching pagans and devout Dominicans, could all find a place to tell their stories under one roof—or in one book, as Eleanor Bourg Nicholson showed us. We believed that Catholic and Orthodox voices belonged in the larger conversation of Christian literature that has for so long been the realm of Protestants and Evangelicals. In other words, we had the nutty idea that our stories should be as diverse as the Church herself: “Here comes everybody,” as James Joyce said, and not only the people who enjoy James Joyce.

Here we are, one year later, happily preparing to release a slate of books that are every bit as diverse and well-crafted as we had hoped. In the coming months, we will bring you Franciscan werewolves and early American romance; the nightmarish spiritual journey of a young mother in the big city, and the nightmare of mass murder in a small Southern town; 1920s Chicago gangsters and an alien race who tattoo their identities on their skin. All of these stories share one thing: a core of faith that ennobles their vision. We can’t wait to share with you what we’ve been doing this past year, and to see what more the future holds as we continue to let the Holy Spirit “anoint our imaginations.”