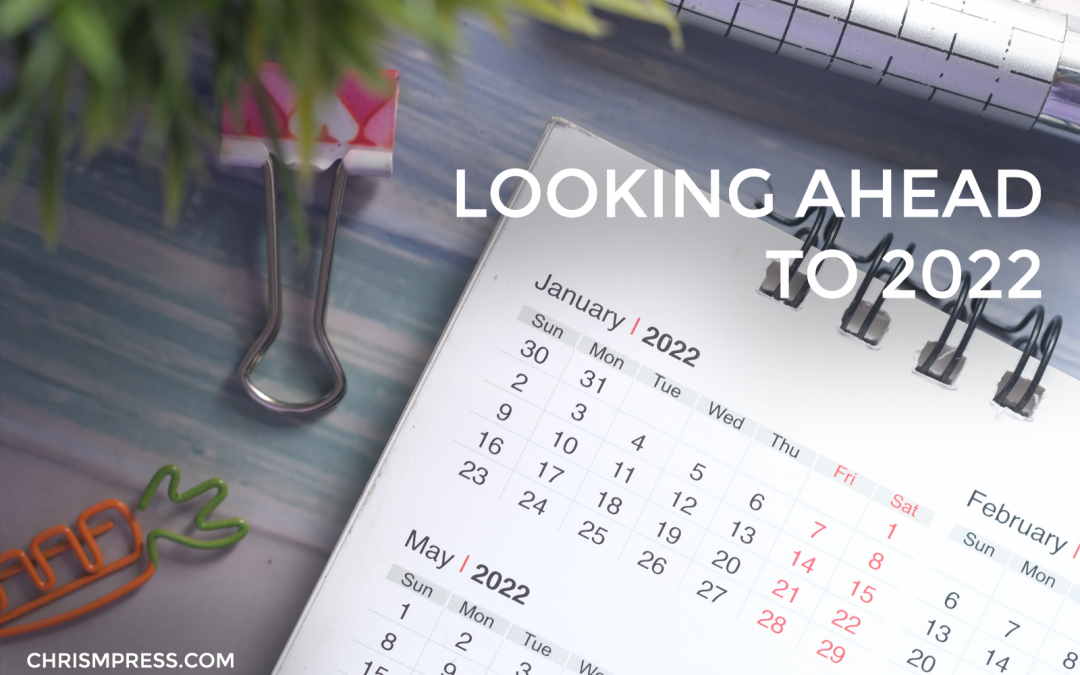 After our highly successful publishing debut in 2021 that included the acclaimed historical romance debut of Rhonda Ortiz and the continuation of the illustrious Catholic Gothic tradition of Eleanor Bourg Nicholson, Chrism Press is thrilled to continue to grow and diversify with a slate of fantastic releases for 2022. Humor, drama, contemporary, historical, romance, aliens…we have a little something to satisfy every literary palette planned for the coming year. We hope you will join us and continue to “Anoint Your Imagination” through marvelous fiction from Catholic and Orthodox perspectives.

The City Mother by Maya Sinha

We begin the year with another acclaimed literary debut from Maya Sinha, a dramatic novel from a long-time Saturday Evening Post humor columnist whose wit is razor-sharp even in the midst of her exploration of one young mother’s growing awareness of the reality of evil.

Fresh out of college, small-town crime reporter Cara Nielsen sees disturbing things that suggest, for the first time in her life, that evil is real. But as the daughter of two secular academics, she pushes that notion aside. When her smart, ambitious boyfriend asks her to marry him and move to a faraway city, it’s a dream come true.

Four years later, confined to a city apartment with a toddler, Cara fears she is losing her mind. Sleeplessness, isolation, and postpartum hormones have altered her view of reality. Something is wrong in the lost, lonely world into which she’s brought a child. Visions hint at mysteries she can’t explain, and evil seems not only real—it’s creeping ever closer.

As her marriage falters and friends disappear, Cara seeks guidance from books, films, therapy, even the saints, when she’s not scrubbing the diaper pail. Meanwhile, someone is crying out for help that only she can give. Cara must confront big questions about reality and illusion, health and illness, good and evil—and just how far she is willing to go to protect those she loves.

“With The City Mother, Maya Sinha adds an electric new entry to the distinguished ledger of Catholic fiction. Hip and stylish, yet pulsing with mystic energy, her tale of a precarious young family illuminates the unseen operations of grace and evil in a secular age. Sinha’s hypnotic storytelling marks a thrilling literary debut.” — Mary Eberstadt, author of Primal Screams and Adam and Eve After the Pill

“I’ve been waiting for this novel a long time—a subtle, compelling mystery that brings to life the surreal world of postpartum motherhood and reveals its link to the numinous. I’m already anticipating Sinha’s next book.” — Abigail Favale, author of Into the Deep

Many-times bestselling author and Christy-award winner Roseanna M. White adds another gem to her growing oeuvre with this romance set against the backdrop of 1922 Chicago in the midst of the Mafia’s ascension to power during Prohibition. Already well-known for her deep exploration of Christian themes and widely acclaimed success in the Christian market, with Shadowed Loyalty, White turns her hand to the exploration of a truly Catholic romance between two members of Mafia families who want to follow their faith even while they love the dire sinners who surround them.

Sabina Mancari never questioned her life as the daughter of Chicago’s leading mob boss until bullets tear apart her world and the man she thought she loved turns out to be an undercover Prohibition agent. Ambushes, bribes, murder, prostitution—all her life, her father sheltered her from his crimes, but now she can no longer turn away from the truth. Maybe Lorenzo, the fiancé who barely paid her any attention in the last two years, has the right idea by planning to escape their world. But can she truly turn her back on her family?

All his life, Lorenzo’s family assumed he would become a priest, but he has different ideas—marrying Sabina and pursuing a career in the law. Despite his morals, he knows at the core he isn’t so unlike his mafiosi father and brothers. Has he, in trying to protect Sabina, forced her into the arms of the Prohibition agent bent on tearing her family apart? How can they rebuild what has so long been neglected and do it in the shadow of the dark empire of the Mafia?

Shadowed Loyalty, set amid the glitz and scandal of the Roaring Twenties, examines what love really means and how we draw lines between family and our own convictions, especially when following one could mean losing the other.

“Kaye Hinckley has more than earned her keep as a significant contender vying for a living Catholic literature.” –Joshua Hren, How to Read (and Write) Like a Catholic, Co-Founder of the MFA at University of St. Thomas, Houston

Shooting at Heaven’s Gate will be the tenth book from prolific Southern author Kaye Park Hinckley, whose fiction has been at the forefront of the Catholic Literary Renaissance for nearly a decade. Steeped in the tradition of Southern Catholics like Flannery O’Conner and Walker Percy, Hinckley brings her own unique, incisive style to this psychological Gothic novel set among both the college campus and the chicken farms of Bethel, Alabama. You can read the original short story on which it was based in her collection, Birds of a Feather, from Wiseblood Books.

When Malcolm J. Hawkins, the head of psychology at Bethel College in Alabama, feels his position and his credibility threatened by up-and-coming English professor Ginnie Gillan, he decides to use her husband Edmund’s gullibility against her. Feeding Edmund a steady diet of drugs and manipulation, Mal lights the fuse of the greatest tragedy Bethel has ever known.

Eighteen-year-old Alma Broussard, her quirky mother Moline, and her feisty Aunt Pauline run a chicken farm in Bethel. Their lives seem wholly separate from the feuds of academia—but dark secrets lurk in Moline’s past that will bring the people she loves straight into the path of a murderous madman.

In the wake of death and destruction, the town that used to be called Heaven’s Gate will find no easy answers, but there may still be hope for redemption. Shooting at Heaven’s Gate is a “Theology of the Cross” novel in which genuine goodness, bona fide evil, and suffering truly live side by side.

Markmaker will “mark” yet another thrilling debut from young Byzantine Catholic author Mary Jessica Woods. Mary possesses the rare talent of being able to create an immersive, believable science fiction reality set among a race of aliens with their own culture and religion, and at the same time to imbue it with rich Christian themes. We cannot wait to bring you into the world—or rather, the ships—of the wandering, planet-less Noxxiin.

For the Noxxiin people, tattoos define identity: they commemorate birth, ancestry, accomplishments—even crimes. As a tattoo artist living on an ancient generation ship, Mariikel Serix has sworn to paint the truth. So when he becomes an unwilling accomplice in the banishment of an innocent man, he is horrified that he has broken his oath—and his eyes are opened to the misery of the Underbelly, the realm of the outcasts.

Visit Mary’s website to catch a glimpse of the characters through her artwork!

Following her successful, multi-award-winning debut of In Pieces: Molly Chase Book 1, Rhonda Ortiz will bring us back into the world of Federalist Boston alongside Molly, Josiah, and their friends—as well as their enemies. With Molly and Josiah now married and Josiah beginning his career as a spy for George Washington’s government, both the problems of domestic life and the dangers of espionage threaten their happily ever after.

Praise for In Pieces:

“Unforgettable! With her sharp, sophisticated brand of writing, author Rhonda Ortiz has canvassed a remarkable breadth of history in this epic debut set during post-Revolutionary America. A time when New England’s shipping ports gave rise to international intrigue and the ever-present threat of an infant country being drawn back into war. Amid the cleverly colorful cast, Molly and Josiah are especially endearing as they explore what it means to become family while navigating their joys, sufferings, and the uncertainties in between. And at its core, love in its truest, purest form—that sacred bond between a man and a woman exemplified on the Cross by a love greater than ourselves—believing that only through sacrifice can we learn to give wholly and unconditionally to its cause. In Pieces is a novel that will remain on the heart long after the last page. Bravo!” – Kate Breslin, bestselling author of Far Side of the Sea

Visit Rhonda’s website to learn more and get in touch.

Yes, we’ve begun planning for 2023! Stay tuned for news about Emily Hanlon’s Martha and Marya mystery series and many other great new stories on the horizon.